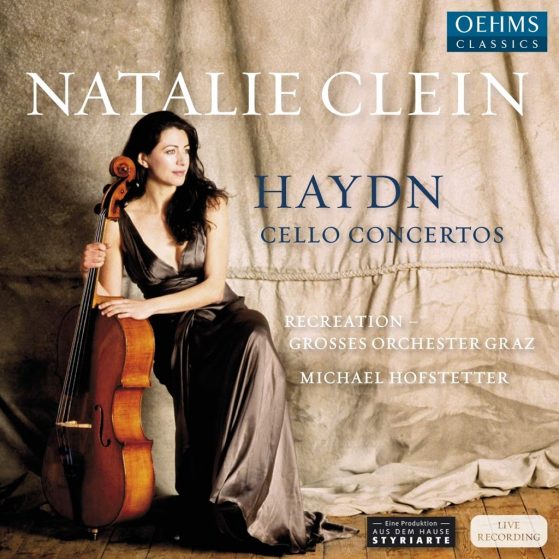 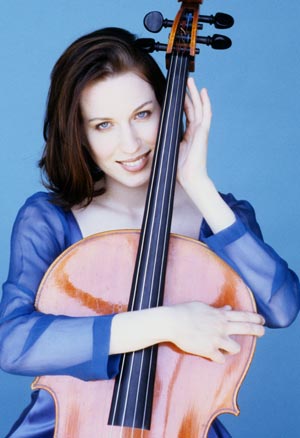 The Most Expensive Advice I Ever Received

Developing as a musician requires learning from the greatest pedagogues and performers on your instrument, often taking place through public masterclasses and private lessons. Sometimes these events can be quite pricey as sought-after teachers can charge hundreds of dollars for a lesson. Below are five nuggets of advice that I have gleaned from some immediately recognizable cellists from whom I have had the privilege of learning. I will share their words followed by how I applied them to my own playing. You will notice that a few of these quotes are not original to the teachers from which I first heard the quotes. Where possible, I have attributed the quotes to those believed to be the original author. I do trust that I am not revealing any trade secrets that were meant to be kept for a select few. Enjoy learning the most expensive advice I ever received!

That’s it? I hopped on a plane, paying for an extra cello ticket to learn that? Of course I learned much more in the lesson than this simple statement, but this one memorable quote has stuck with me and influenced my teaching and performing in countless ways. Let me explain.

Many musical elements combine to make for specific climactic arrival points and thus deserve our attention and emphasis. A cadence, the top of a crescendo, and the culmination of an ascending line are just three of a myriad of examples. However as Dr. Kraut pointed out, what draws our attention is not only the event, “the thing,” but also the precursor to the event, “the thing before the thing.” We must take care to build to a climax and increase the anticipation by all the means at our disposal. Primarily this remark was meant to highlight musical elements, but preparation is also crucial in technical matters as well. A smooth string crossing requires preparation from the right side, and a successful shift requires preparation on the left side. Consider not only the end result, but also how you arrive there.

Mr. Bailey said these words after I had given what I considered to be a successful performance of some solo Bach. Indeed my performance was technically proficient, and to this day I still believe that I played very well. However this statement is not referring to technique but rather to musicality. I had played well but had committed a worse offence – I had played predictably.

In music we often become stuck in the rut of playing musical ideas the same way consistently. Whether a sequence that we play with the identical inflection (which is what I had done in said Bach), or a series of repeated notes played in a monotone dynamic, our habits often override our musical sensibility and imagination. A way to rephrase Mr. Bailey’s meaning might be to say, “Never play things the same way twice.” Music making requires an endlessly fertile imagination, and we must never stifle the sense of discovering new ways of playing merely because one way is easier than another.

Truth be told, I never actually had a masterclass with Lynn Harrell, but I did have the opportunity to see him perform Schelomo and to meet him afterwards. 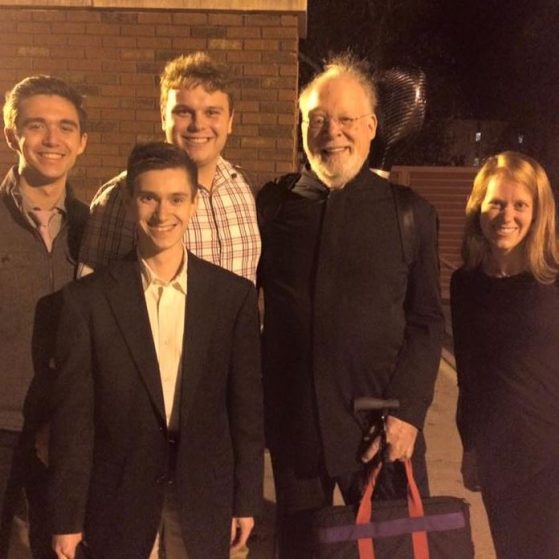 He was a generous person and a wonderful musician. (As an aside, on this particular performance, he began the first note of Bloch’s Schelomo on an up bow and used at least seven bows on that first note. Who else could get away with that?!) This quote comes via Zuill Bailey, and I take his word for it that this is an accurate quotation.

This golf analogy has to do with our method of shifting. Instead of using only larger muscles to propel the hand forward and hoping for a lucky result, “a hole in one,” we should rather use the back muscles to get us close to our target note followed by minute adjustments in pitch using the finger once we arrive in position. This requires a loose hand frame in addition to a sensitive ear. So grab your putter and watch your shifting improve!

The first motion demonstrates pressing, often confused with the second motion of pronation. In pronation, the elbow is near the level of the higher string, allowing the arm to drop and pronate sufficiently. This is demonstrated by the bow beginning on the A string and rolling to the D string using primarily a drop of the forearm. Notice that the bow hair does not necessarily need to be pressed closer to the stick when pronating, yet pressing will nearly always result in the hair coming closer to the stick. More on this in a future post about the bow.

Properly understanding pronation makes a world of difference in stamina and tone. As we learn to use right arm weight and leverage to coax sound from the cello, we save energy, making cello playing a physically sustainable activity. In addition, a discerning ear can tell the difference between the sound produced through pressure versus pronation. As you explore the physical freedom that comes with learning this technique, also revel in the world of resonant sound that opens to you.

I leave you with this quote from my current teacher. The more I reflect on this statement, the more I find it to be true. No matter what your current skill level, you will come across some piece that seems impossible to play. However rarely is the barrier a physical barrier. You and I have the same number of fingers as Yo-Yo Ma (albeit mine are shorter than his!), two arms, two ears, etc. Our inabilities can be overcome as we learn to train our ears and to use our bodies in the same ways which the great musicians of all generations have learned. With training yesterday’s impossibility becomes today’s victory, and then you are off to conquer the next impossibility.

I hope you enjoyed these glimpses of the most expensive advice I ever received. If you like, check out the links below to learn more.